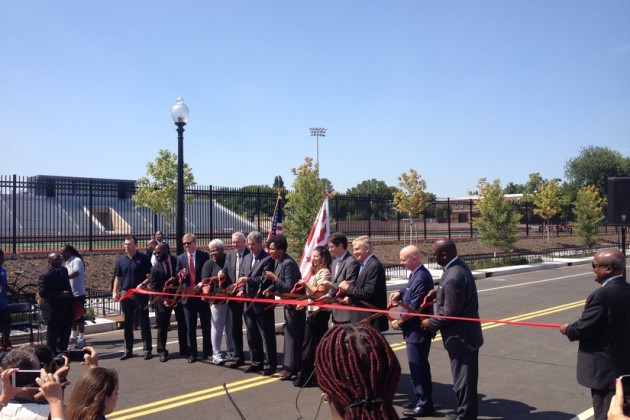 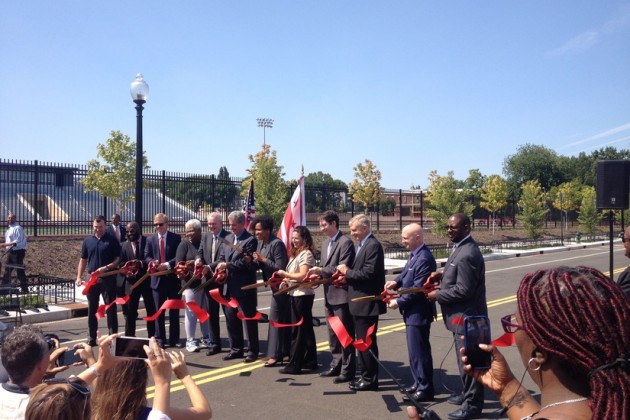 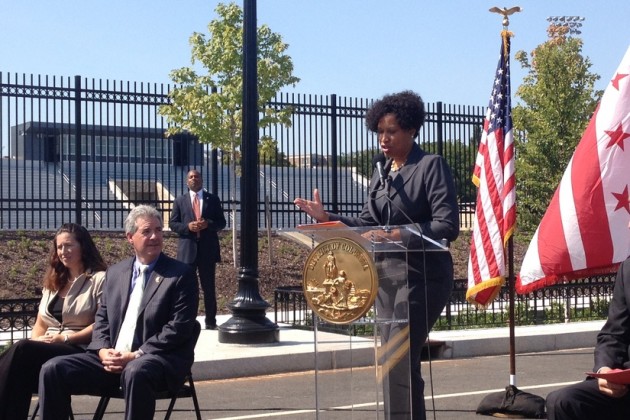 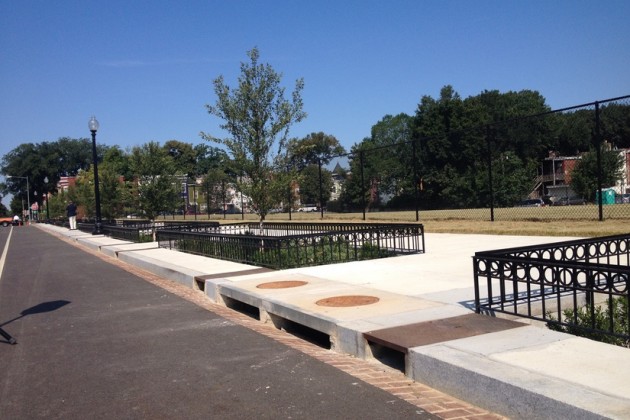 Construction work on the apartment building at the southeast corner of 17th and O Streets NW is moving forward. Construction began in late December and is expected to be finished by next spring.

Located at what used to be a parking lot owned by First Baptist Church of Washington, the residential project of 220-unit apartment building is in hands of architect Eric Colbert of Eric Colbert & Associates.

According to Colbert, most of the units will be junior bedrooms (with some two bedrooms) and all apartments will be rental units.