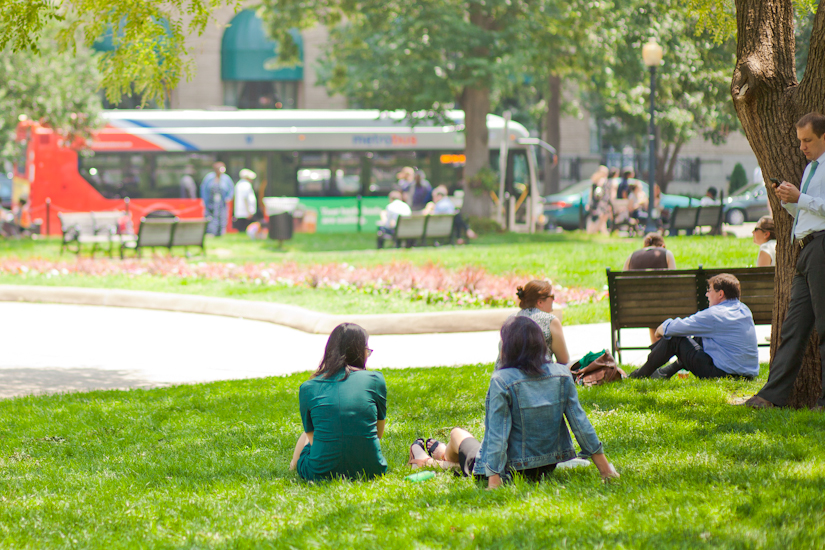 New Mural Finished…Maybe? — Shaw has a new mural in Blagden Alley, but it’s unknown whether the black-and-white painting will receive a color treatment. [BadWolf DC]

Parade Your Pooch — Pet owners are invited to flaunt their furry friends in the first-ever D.C. State Fair Pet Parade this September. The parade will be led by an unannounced “celebrity pet.” [Borderstan] 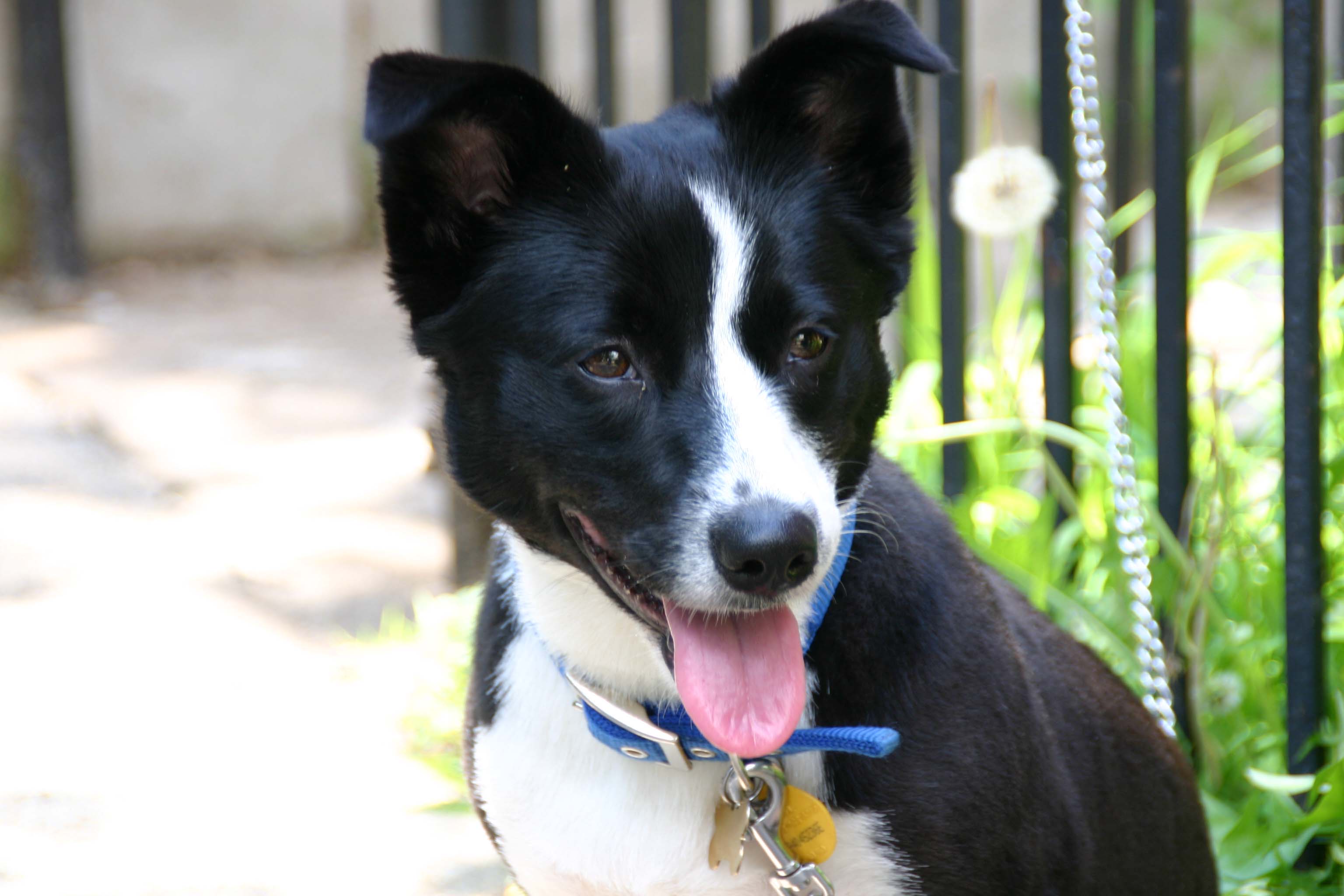 Borderstan residents have been invited to strut with their mutts the during the upcoming DC State Fair’s first-ever Pet Parade in September.

Pet owners are encouraged to showcase friendly pets “on a leash, or in a cage, tank or aquarium,” the fair’s website says.

Paws hit the pavement at the Shaw Dog Park (11th and R streets NW) on September 12 at 12:30 p.m. The parade route travels north from the park on 11th Street NW, turns east on R Street NW and follows Rhode Island Avenue to the fair grounds at Old City Farm and Guild.

The parade will be led by an undisclosed “celebrity pet.”

Participants are encouraged to dress up with their pet, but costumes are not required to march.

Residents are encouraged to register online before attending.