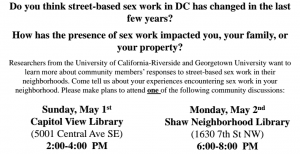 (Updated at 8:17 a.m. Wednesday) The organizers of a new study are looking for residents who have been affected by “the presence of sex work” in their neighborhoods.

Researchers from the University of California-Riverside and Georgetown University will hold two focus groups — one in Ward 7 and another in Ward 2 — this Sunday and Monday, May 1 and 2.

END_OF_DOCUMENT_TOKEN_TO_BE_REPLACED 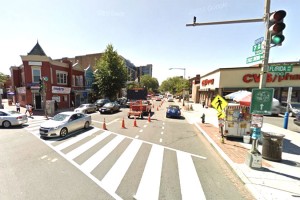 A pack of 10 kids took part in a violent robbery at a Shaw store last night, police said.

The crime happened at a shop on the 1900 block of 7th Street NW about 6:30 p.m. Sunday. A MetroPCS cellphone dealer, a CVS Pharmacy and other businesses are in the vicinity.

END_OF_DOCUMENT_TOKEN_TO_BE_REPLACED 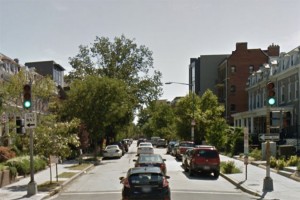 (Updated at 2:10 p.m.) Two masked men flashed a gun at a woman in Columbia Heights over the weekend without a clear motive, police said.

The incident happened on the 1400 block of Harvard Street NW about 1:15 a.m. Saturday.

The woman was smoking a cigarette and looking at her computer in the rear of a home in the area when the two men approached her, according to authorities. One of them then pointed a handgun at her. But neither of the men said anything or did anything else to her before fleeing.

END_OF_DOCUMENT_TOKEN_TO_BE_REPLACED 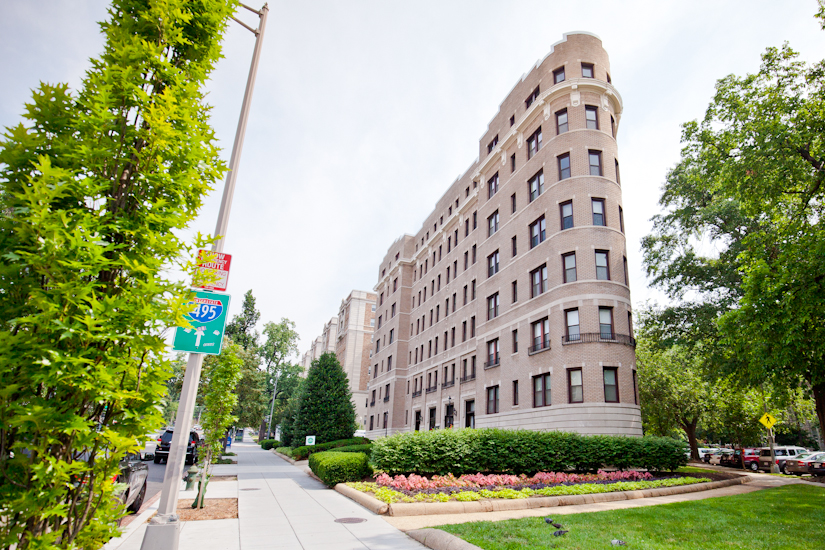 101 Violations — D.C. police have now arrested 101 men on prostitution-related charges as part of an ongoing sting operation that began on July 14. [WJLA]

Councilmembers to Get Served — D.C. Councilmembers Brianne Nadeau and Jack Evans will play in a competitive ping pong match next month, per a suggestion given by At-Large Councilmember Vincent Orange. The match will be Sept. 4 from noon to 2 p.m. at Farragut Square. [Washington City Paper]

When will the city-wide crackdown on prostitution end? Only D.C. Police know.

Authorities announced last night they had arrested seven more men for prostitution-related crimes in Northwest and downtown D.C. and charged them with with solicitation of prostitution.

The latest arrests brings the running tally to 85 men arrested for prostitution-related crimes since July 14.

The arrests are part of a sting operation aimed at nabbing men who search for sex workers online, reported The Washington Post.

One of the men was charged with pandering, say police. The others were charged with solicitation of prostitution.

Yesterday evening, authorities announced they had arrested 11 men for solicitation of prostitution in the overnight hours between Tuesday and Wednesday.

And on Monday, police said they had arrested 30 men on prostitution-related charges since July 14.

The arrests are part of a sting operation aimed at nabbing men who search for sex workers online, reports The Washington Post.

The latest announcement puts the total number of men arrested on prostitution-related charges in Northwest D.C. since July 14 at 48.

Police say the operation will continue.

D.C. Police are continuing to crack down on prostitution in Northwest D.C.

Yesterday, authorities announced they had arrested 11 more men for solicitation of prostitution in the overnight hours between Tuesday and Wednesday.

On Monday, police announced they had arrested 30 “Johns” since launching anti-prostitution efforts in parts of Shaw, Logan Circle and Dupont earlier this month.

The number of prostitution-related arrests in the area since July 14 now stands at 41.

Police say the operation is ongoing.

D.C. Police officials say they’ve arrested 30 men since cracking down on prostitution in parts of Shaw, Logan Circle and Dupont on July 14.

All of the arrests were made in the area between 9th and 17th and L and N streets NW, and police say the arrested men have all been charged with solicitation of prostitution.

According to police, this is an ongoing operation that “will continue to focus on the prostitution complaints in this area.”

Earlier this month, police conducted an operation in the 1100 block of K Street NW that resulted in eight prostitution-related arrests.

Police Service Area (PSA) 307 Lieutenant Jeffery Carroll announced the arrests and noted that PSA 307 officers will continue to work with the Third District Crime Suppression Team and the DC Police Prostitution Unit to address prostitution in the area.

An email from Lt. Carroll indicated that most of the arrests occurred at and around the intersection of 12th and M Streets NW — south of Logan Circle and east of Thomas Circle NW. He declined to give specifics of the operation at the risk of jeopardizing future operations.  PSA 307 uniformed officers will continue to give this area extra police attention. PSA 307 includes the Logan Circle neighborhood (see accompanying map). You can get more information about PSA 307 from the DC Citizen Atlas.

At the end of May, the Associated Press asked Third District Commander Jacob Kishter to designate the area near their Washington, DC bureau as a prostitution free zone. The bureau is located in the 1100 block of 13th Street NW, only a few blocks from the intersection of 12th Street NW and M Street NW.

Kishter replied that MPD is currently not using prostitution-free zones, because questions have arisen about their constitutionality. He noted that the area around the bureau would receive additional undercover patrols.

Residents who have lived in the Logan Circle area for more than 10 or 15 years will remember that prostitution has historically plagued the Circle and surrounding blocks.

The notice below is from ANC 2F-06 Commissioner Michael Benardo via Logan Circle News. Even though District 06 is not within the Borderstan boundaries, this meeting may be of importance to some readers:

The City Council’s Committee on Public Safety, chaired by Councilmember Phil Mendelson, is holding a public oversight hearing on Strategies to Combat Prostitution, on Friday, November 7th at noon. Many people from the Logan Circle/Shaw community participated in the last hearing, which was probably two years ago. Since prostitution continues to be an issue, please consider participating at this hearing.

For more information, you can reach Benardo by email or visit his ANC 2F Web page.