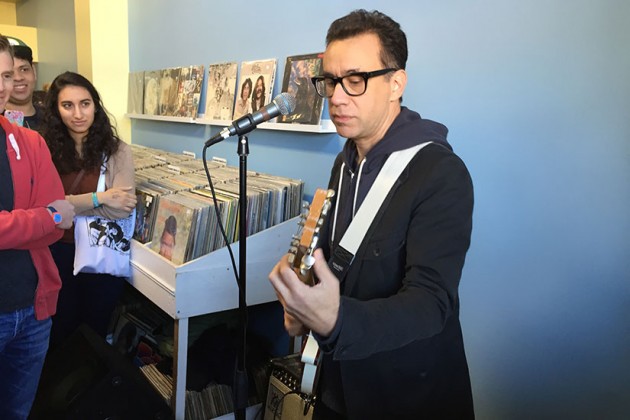 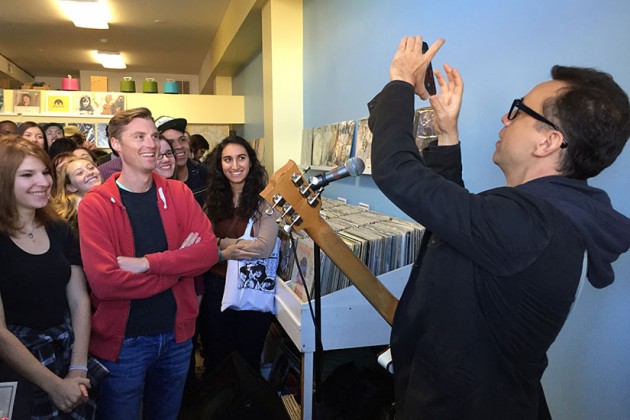 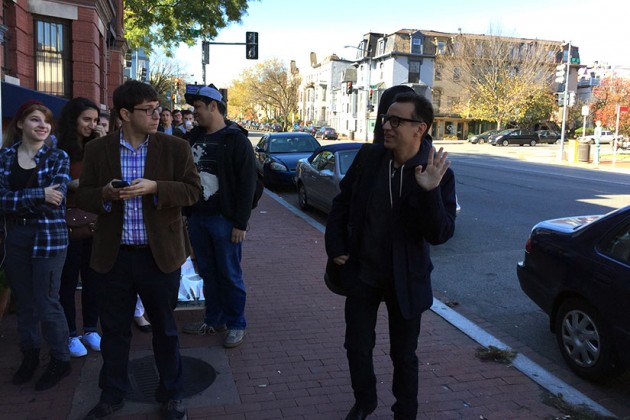 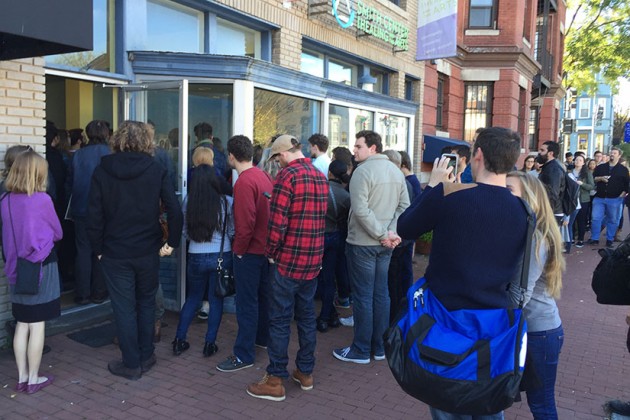 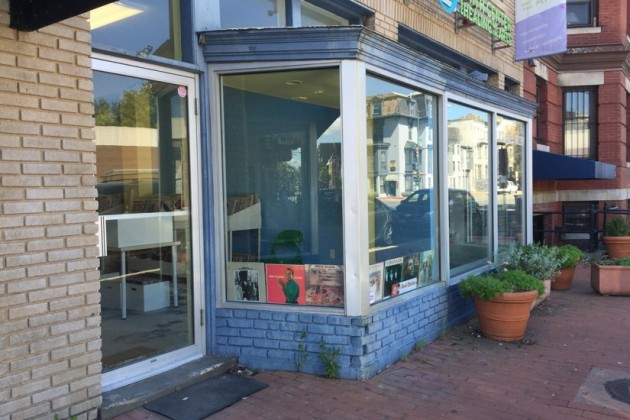 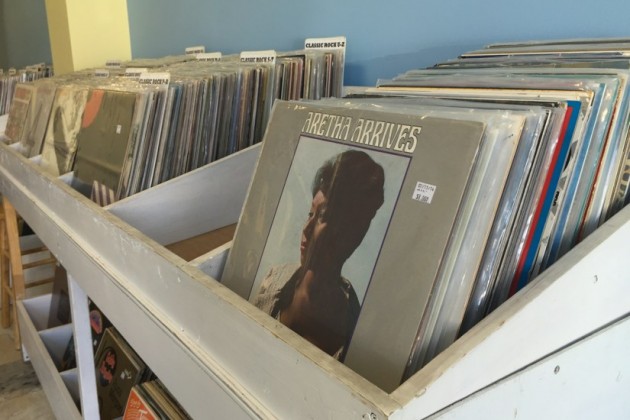 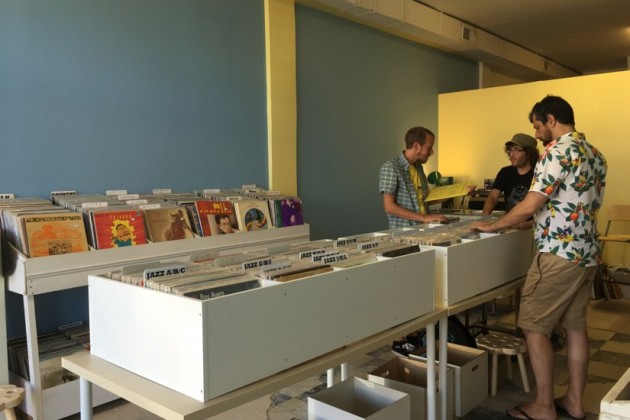 The store, bedecked in fresh coats of blue and yellow paint, appears to be in the early stages of settling into its new home. But its collection of records is laid out and ready for curious customers to flip through.

Though owner Josh Harkavy was busy helping customers when Borderstan swung by earlier today, he said there will be a grand opening event in about two weeks.

To celebrate the move, Black Cat (1811 14th St. NW) will host a DJ night tonight at 7 p.m featuring Harkavy as a guest DJ. The event is free and will have happy hour-priced drinks until 10 p.m. 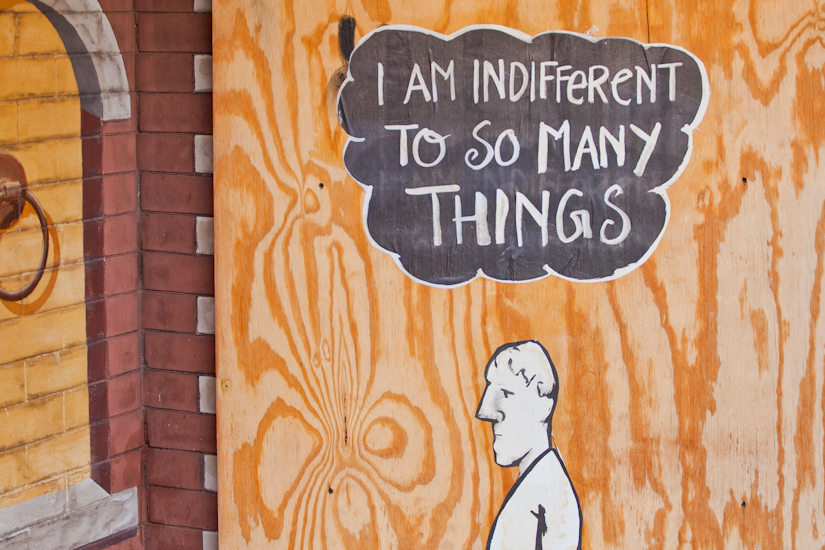 Red Onion Revival — Sadly, Romo wasn’t the only loss for the 18th Street area. Red Onion Records is leaving too; luckily, the popular record store is moving close by on U Street NW. [Borderstan]

Cool Map Bro — A couple of adventures in D.C. mapping today. First, a look at all the D.C. outdoor art projects throughout the city. [Bad Wolf DC]

Housing Legacy of Segregation — Our next map is more academic, and it’s worth a read. It focuses on the efforts of historians Sarah Shoenfeld and Mara Cherkasky as they document, block by block, the historical ramifications of segregation in the district. [Park View DC] 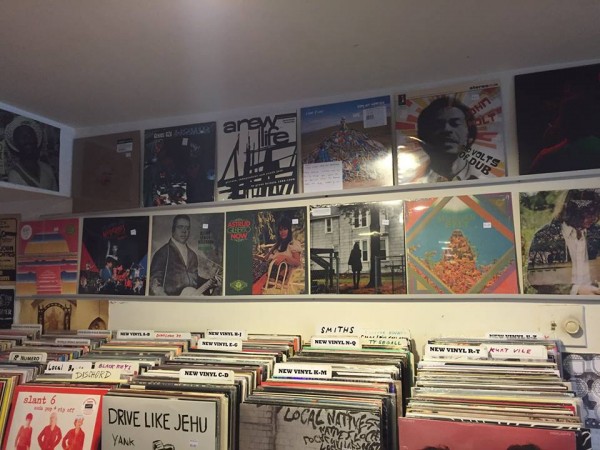 The store is currently located at 1901 18th St NW, and is one of the city’s only independently owned record shops.

When reached by phone this afternoon, Harkavy confirmed the store will be moving to U Street, but said he had nothing else to add at this time.