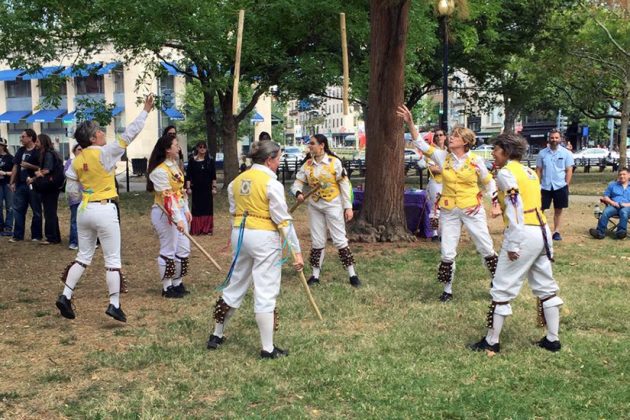 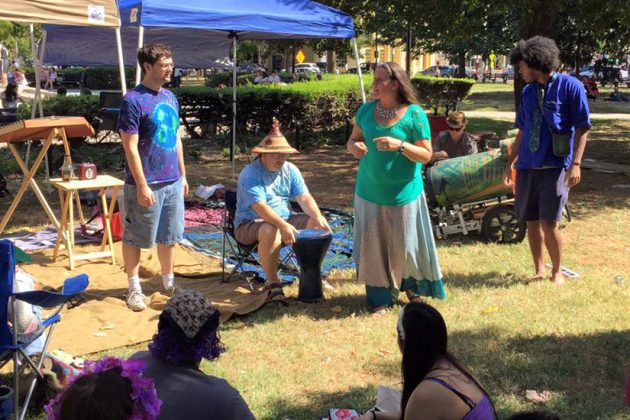 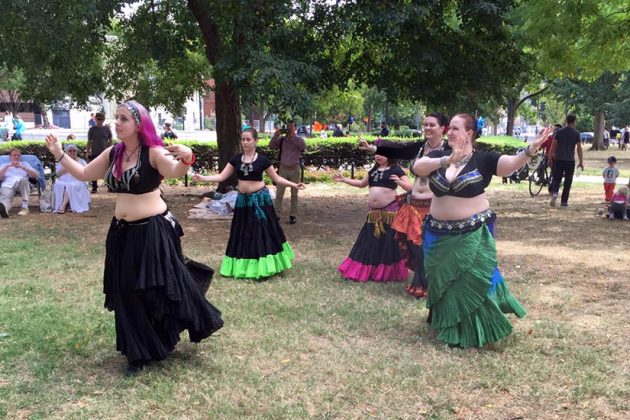 (Updated at 12:25 p.m. Thursday) Local Pagans are scheduled to gather in Dupont Circle this weekend for an annual event that brings “magic, mystery, and celebration” to the neighborhood.

Close to 100 Pagans from area orders and sects are expected to meet in Dupont Circle this Sunday at 10 a.m. for Pagan Pride Day, according to Angela Raincatcher, spokeswoman for the event.

This year’s meeting is slated to include a lecture on the Celtic goddess Brigid from author Courtney Webber, a course on building altars from local folk healer and shaman Richael Faithful and a Wiccan harvest ritual where members of Connect DC will bless a bounty of food before donating it to local charity So Others Might Eat.

“It’s a great event for catching up with other pagans and Earth-based spiritual people in the D.C. area,” Raincatcher said.

The event will also include live jams from “whimsical folk” band Sofeya and the Puffins and booths from a smattering of local Pagan groups.

“If you are new to the area, or new to paganism, D.C. Pagan Pride provides a safe, comfortable place to learn about the community here,” Raincatcher said. “All are welcome.” 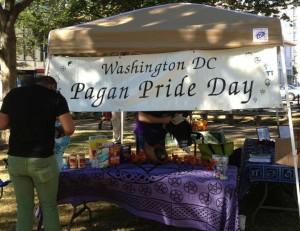 Witches, Wiccans and other Pagans will gather at Dupont Circle for the annual Pagan Pride Day celebration on Sept. 20.

The all-day celebration in the circle will bring together multiple orders and sects of Pagans from the D.C. area and will feature several speakers and live entertainment. The centerpiece of the festival is a harvest ritual at noon which will be conducted by Connect DC, a Wiccan public ritual group, in celebration of Mabon, the autumnal equinox.

The tentative event schedule includes two speakers, though only one is booked so far. Debby Morris, a minister in the Circle Sanctuary Wiccan church in Wisconsin and an interfaith community leader will give a speech on how Pagans can work with leaders of other religions and faiths.

The other speaker has not been announced, but Angela Roberts, the local coordinator for the event says that they typically try to bring in a speaker from a non-Pagan religious tradition that nonetheless has some commonalities with Pagans. Last year, a representative from the Hindu American Foundation spoke about the common concerns of Hindus and Pagans.

The festivities are open to all people, and Roberts says one of the goals of the event, which was first held in 2001, is to spread awareness of the often misunderstood faith.

“One of the reasons we do Pagan Pride Day in such a public area with a lot of walk-through traffic is so people who know nothing about Paganism can come by, find out what’s going on and learn that there’s this whole other way of thinking and being in the world,” Roberts said.

Additionally, Roberts hopes that the event can give those interested in Paganism an entry into the community.

“We have a lot of people who come to Pagan Pride in D.C. who are new transplants either for school or work or whatever, and this will present a point of entry into the community,” she said. “From there they can find a group or people to do things with throughout the year.”

In addition to the second speaker, the organizers are still working to confirm the entertainment for the day. Entertainment at past festivals has included magic, comedy and music shows. Though there are ritual elements of the celebration, Roberts says that the main focus is to bring together Pagans from around the area and engage with the non-Pagan community.

“Being Pagans and Wiccans, we don’t proselytize, we just say this is what we do and we’re your neighbors,” Roberts said. “We’re here and we’re having a good time and you can have a good time with us.”

Admission is free but organizers request that people bring a non-perishable food item to be donated to So Others Might Eat, an interfaith organization that provides food, clothing, and health care to poor and homeless people in Washington. 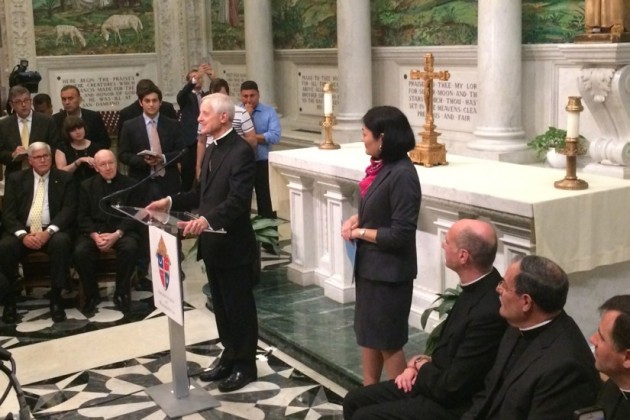 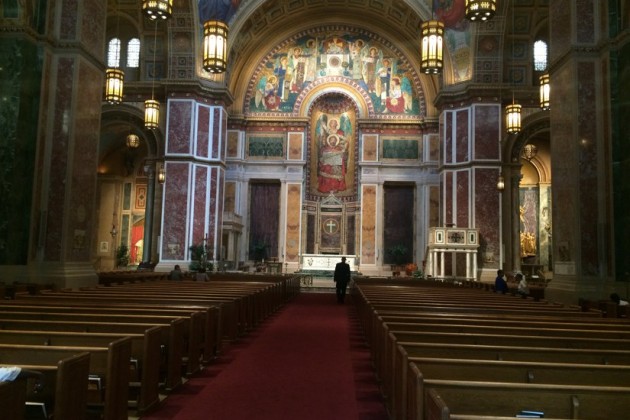 According to the poll results–which are completely unscientific and unreliable–readers of Borderstan.com are not very religious at all, especially when compared to the American public. A large number of respondents do not believe in God or a supreme being, or are not sure. Only 22% of respondents said they were Christian, an extremely low number in an overwhelmingly Christian U.S. population.