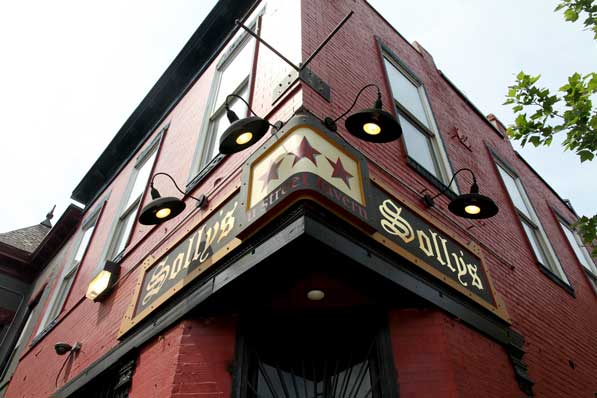 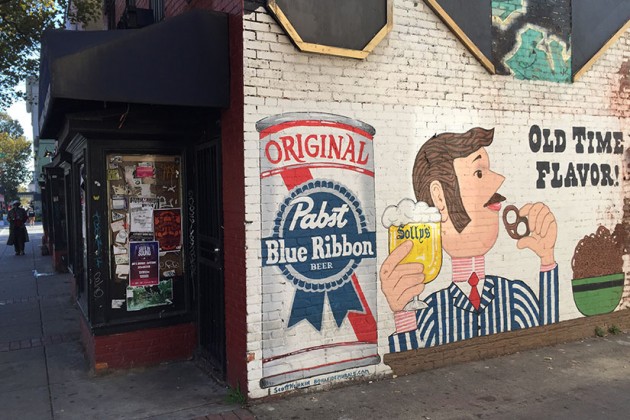 A U Street bar will celebrate a milestone birthday with copious amounts of beer and whiskey this weekend.

Solly’s, the watering hole located at 1942 11th St. NW, is scheduled to hold an anniversary party this Sunday at 8:30 p.m., said owner John Solomon. The party will include drink specials, a DJ, T-shirt sales and a raffle, with proceeds going to local nonprofits Washington Jesuit Academy and Hoops Sagrado.

Solomon, who first bought a house in the neighborhood back in 1999, has poured beer and whiskey behind the bar at Solly’s since he opened it in 2006. Back then, he said it was one of the only local hangouts of its kind around.

“It used to be, we were one of the only neighborhood bars on U Street or in Columbia Heights,” he remembered. “We even used to get people from Bloomingdale.”

But that has changed. Though Solly’s started as a sleepy neighborhood tavern, it’s now often packed with young fresh faces, especially on the weekend.

“Sometimes, it feels like Logan’s Run here on U Street,” Solomon joked. “It feels like the neighborhood is getting younger.”

Although Solomon has seen a lot over the years, his fondest memory remains the night District residents took to the streets in celebration upon hearing that Barack Obama was elected president.

“I remember just sitting and looking down at the people in the street just in awe,” Solomon recalled. “Everybody shut down U Street in celebration. Even now, thinking about it, I still get goosebumps.”

Solomon also remembers the night a taxi driver slammed his cab into the side of the bar and injured several people.

“We were pretty fortunate there were no serious injuries. It was pretty harrowing,” he said. “But in a weird way, that put us on the map.”

Above all else, Solomon said he’s looking forward to making some new memories as the neighborhood continues to grow and change. 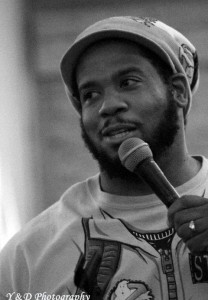 END_OF_DOCUMENT_TOKEN_TO_BE_REPLACED

Two notable figures in Ward 1 will make appearances at Solly’s next week.

END_OF_DOCUMENT_TOKEN_TO_BE_REPLACED

Solly’s U Street Tavern at 11th and U Streets NW. (Photo: Luis Gomez, One Photograph A Day.)

A cab crashed through Solly’s U Street Tavern at 11th and U Streets NW last night, right after midnight. Several people were injured, but no one was killed, according to The Washington Post.