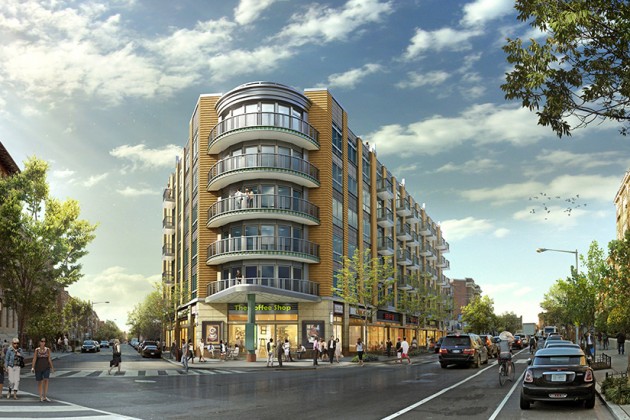 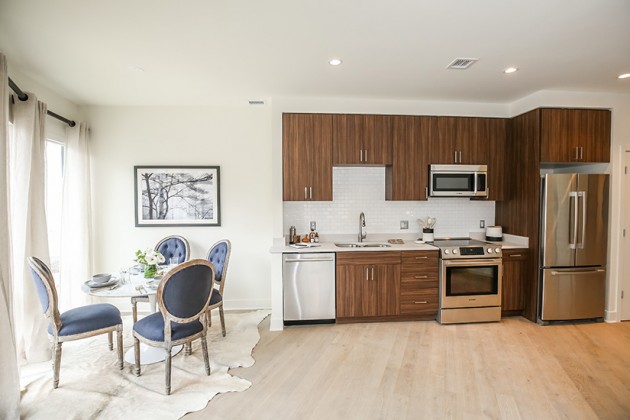 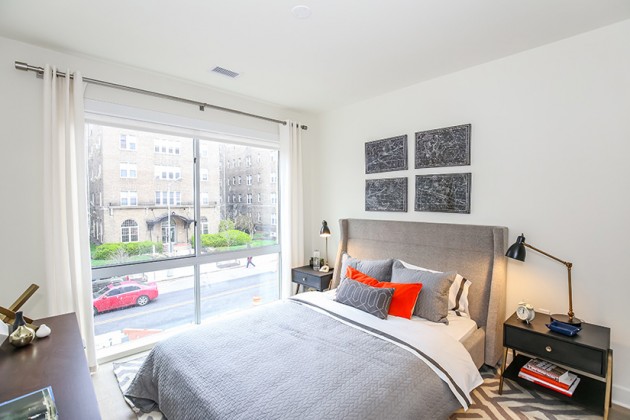 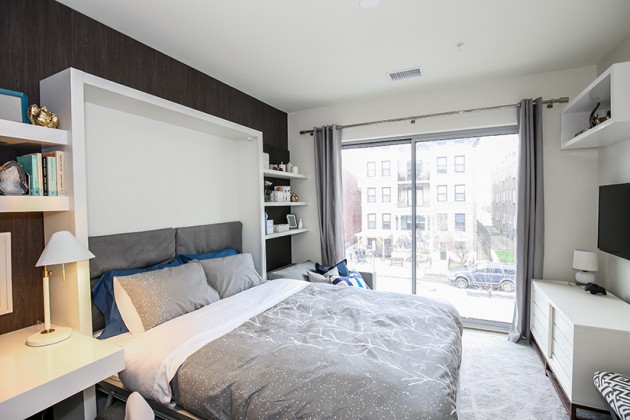 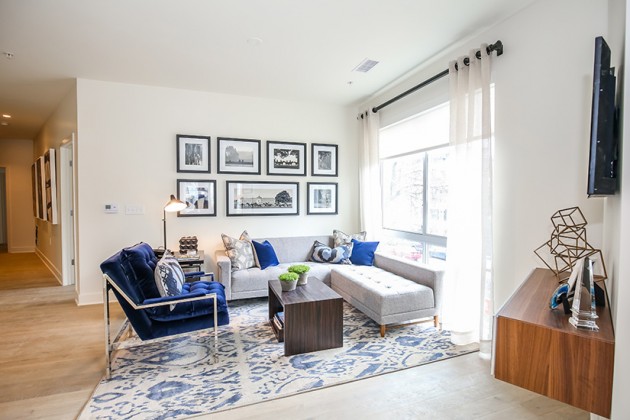 The Adams Morgan location is certainly a strong selling point for the new boutique condo development called Ontario 17. And to be sure, having a residence walking distance from two Metro stations, more than 30 eateries and who knows how many nightclubs and other cultural amenities is, decidedly, an important benefit.

But the standard of living is not to be overlooked, either.

The newly constructed 80 units, which boast sleek European finishes and clean, contemporary styling, have been designed for maximum air and light, with oversized windows and balconies–in some cases, two balconies–bringing the outdoors in in the middle of Adams Morgan.

The rooftop terrace common area, with its warming fire pit and panoramic views of Washington’s signature sights is another source of natural inspiration.

The best part of that location? The residences of the seven-level, key-controlled, dual-elevator building are on the quiet side of Columbia Road, said Brenda Moreno, the McWilliams Ballard sales manager for the property. “It’s great being in an established neighborhood and having everything very convenient, but you’re on the quiet side of the neighborhood,” she said.

She also pointed out that Ontario 17 has been built to accommodate a pedestrian lifestyle, if that’s what the resident desires. The location scores an enviable 94 point “walk score” from Walkscore.com, which measures pedestrian access for major urban centers. (A 94 means “daily errands do not need an automobile.”) Walkscore also gives the area an 82 for ease of transit and a 90 for bicycle living.

Although there is a covered garage, many of the current residents–the building is enjoying 70 percent occupancy since opening at the end of August–are taking advantage of the secure bicycle racks and the built-in bike pump.

In addition, the building is on convenient bus lines and the nearby Metro stops are Woodley Park-Zoo/Adams Morgan and Columbia Heights.

Ontario 17 gets its name from the historic Ontario Theatre. The original façade has been incorporated in the design of the new building. Check it out here. 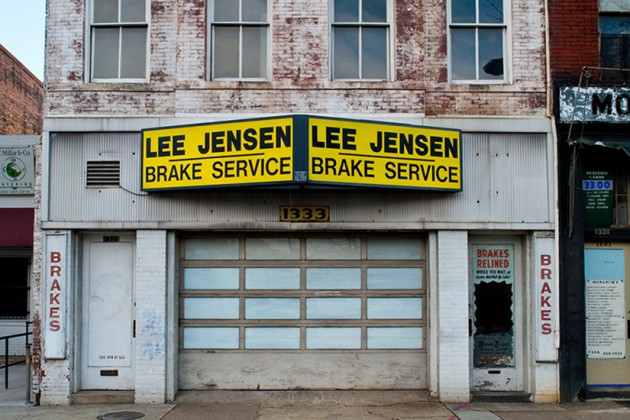 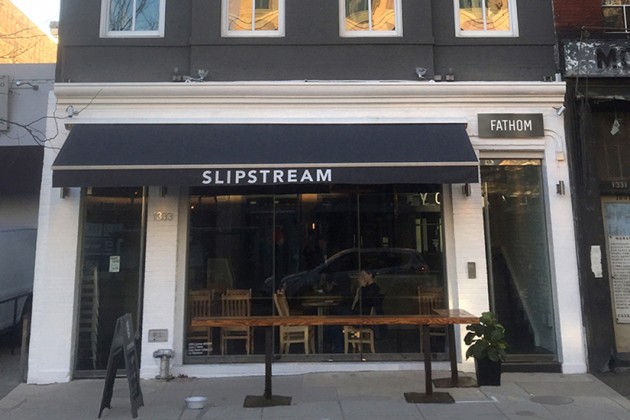 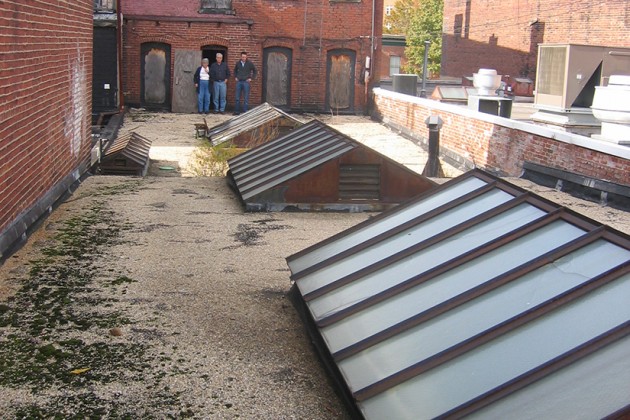 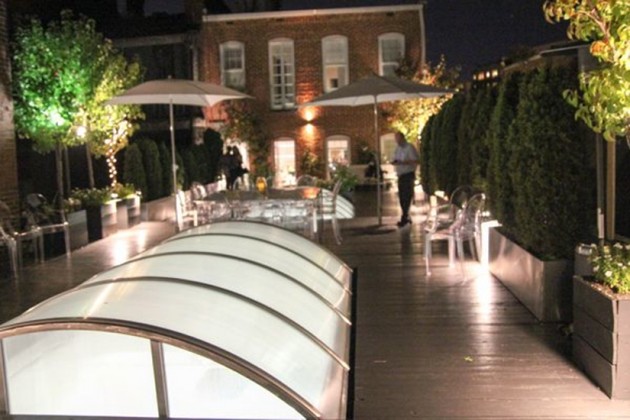 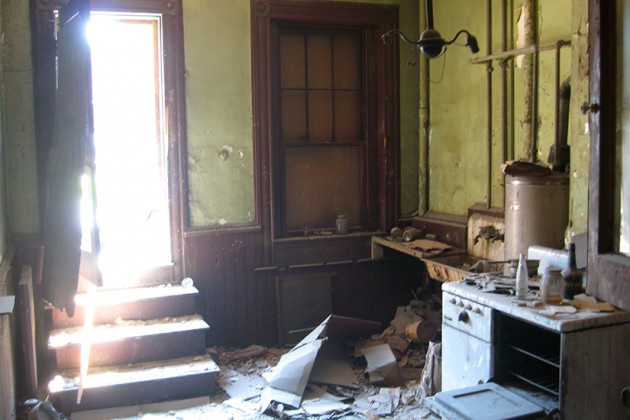 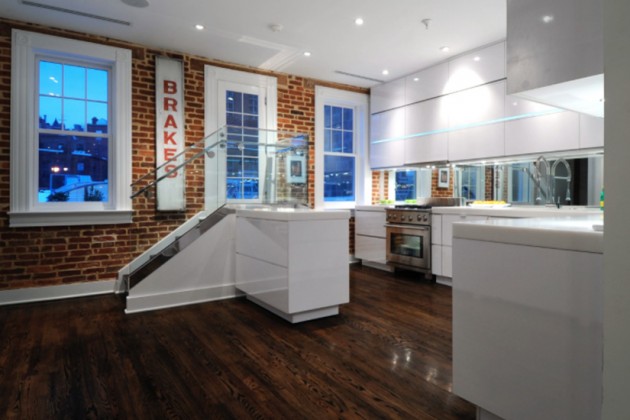 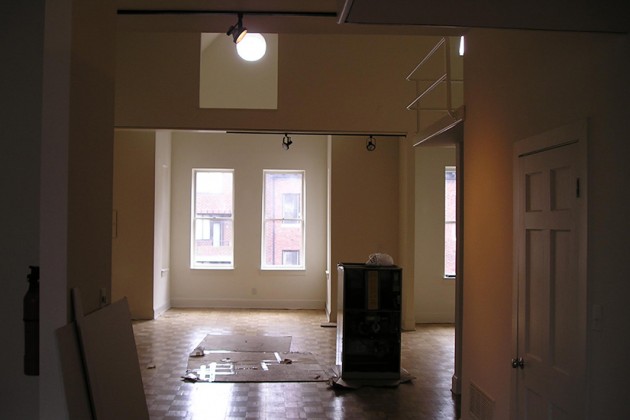 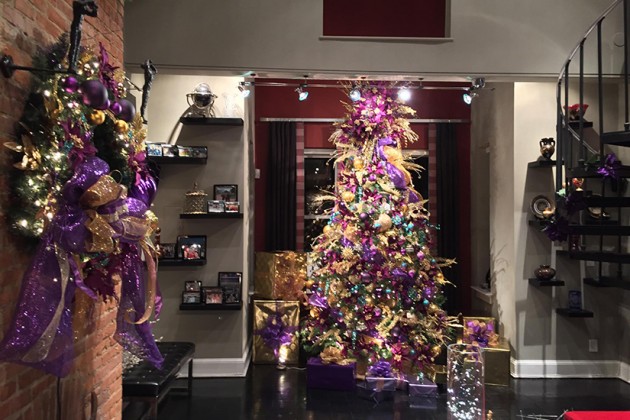 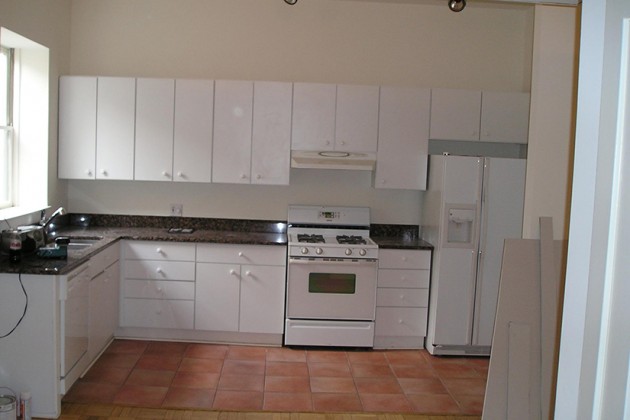 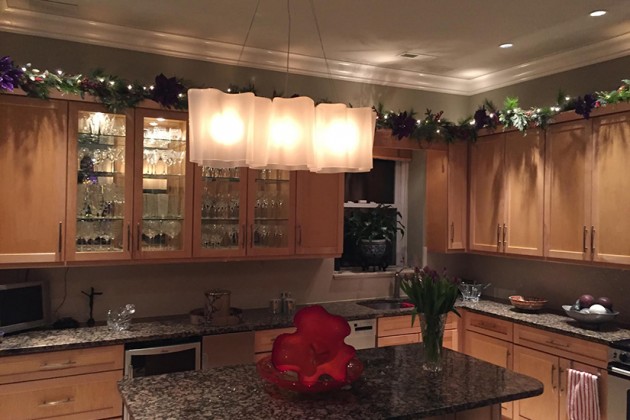 Mention turn-of-the-century and Logan Circle in the same sentence and grand Victorian homes come to mind. But is that the real world?

Today’s Logan Circle captures a unique look in the growth and development of the neighborhood as those historic buildings that once housed auto shops, horses and Laundromats are now stunning examples of modern interior design and habitation on a smaller level for single professionals and families alike.

So, how does Washington’s most talked about neighborhood keep its unique and historic character in the modern realties of today’s housing market? Find out as this year’s Logan Circle Holiday House Tour reveals the before and after architectural success of the neighborhood’s new century that’s made it not only the place to be seen, but the place to live.

An 1812 home’s top floor and attic turned penthouse entertainment area is just one of the unique sites to be seen this weekend. See the variation of a top floor and basement level apartment in the same building that show modern chic and functional living and where the next unit is headed.

Each year, Logan Circle Community Association (LCCA) hosts this annual holiday event that kicks off the season in style. Following the tour, enjoy the unique musical talents of harpists and carolers at the annual Wassail Party hosted at Studio Theatre (1501 14th St. NW).

Advance tickets are $30 and can be purchased online until Saturday, December 5. Tickets on the day of the tour are $35 at Studio Theatre or Old City Farm and Guild

Proceeds from the event will continue LCCA’s longtime mission of providing an
effective voice for a diverse residential and business community in its historic neighborhood while building a thriving future.