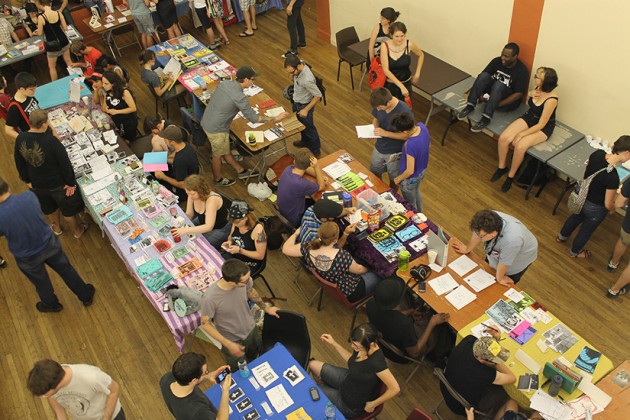 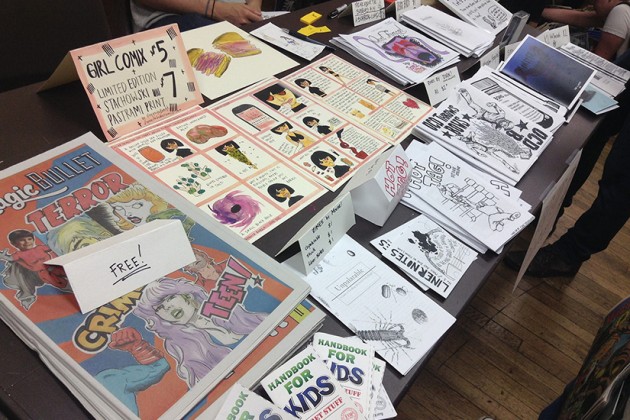 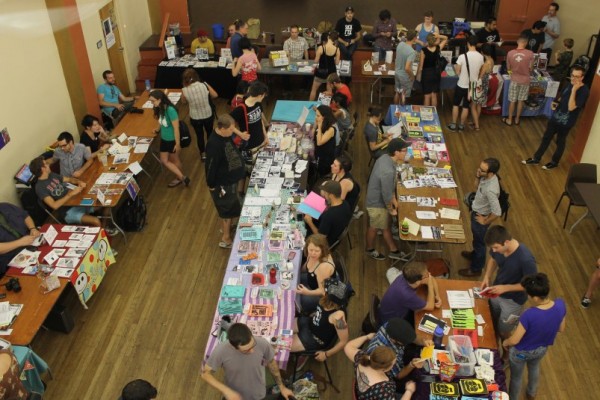 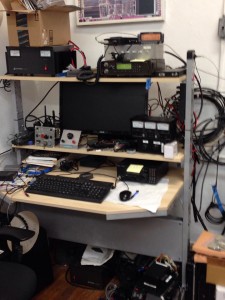 The HacDC Amateur Radio Club will host a youth-centric amateur radio “kids day” from 2 to 8 p.m. this Sunday on the third floor of the St. Stephen and the Incarnation Episcopal Church, located at 1525 Newton Street NW.

During the free event, participants of all ages will be able to work real ham radios and chat with other operators over a variety of radio frequencies.

“Kids Day is designed to give on-the-air experience to youngsters and hopefully foster interest in getting a license of their own,” reads the HacDC webpage. “It is also intended to give older hams a chance to share their station and love for amateur radio with their children.”

Kids will also receive a colorful certificate after working the radios.