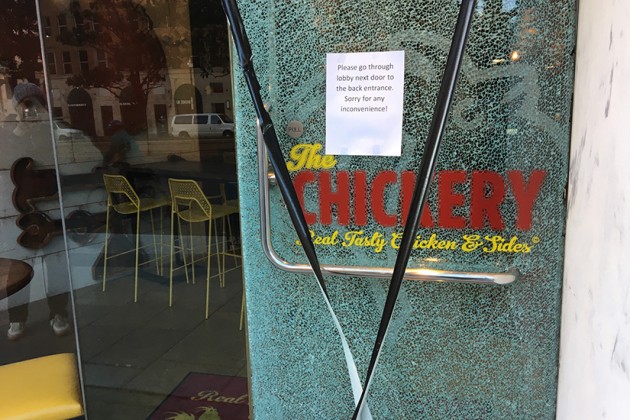 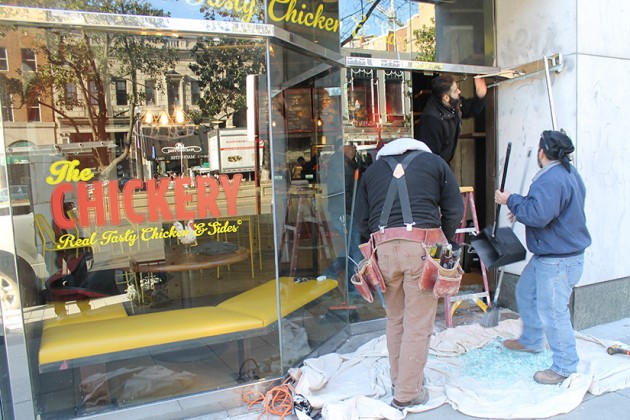 Who would vandalize a popular new chicken joint? According to a sign posted on the shattered door earlier today, it could be “somebody [who] must hate chicken.” But company founder and chef David Adjey thinks it might have just been drunk people.

“It doesn’t look like anyone tried to break in,” Adjey said. “People get drunk. People do silly things.”

Other than last night’s act of vandalism, Adjey said the Dupont Circle neighborhood has been overwhelmingly supportive of his company’s newest location since it opened last week.

“We’ve had lines out the door,” Adjey said. “We’ve gotten such great feedback from people in this neighborhood. It’s what everyone likes. It’s real food. It’s unpretentious.” 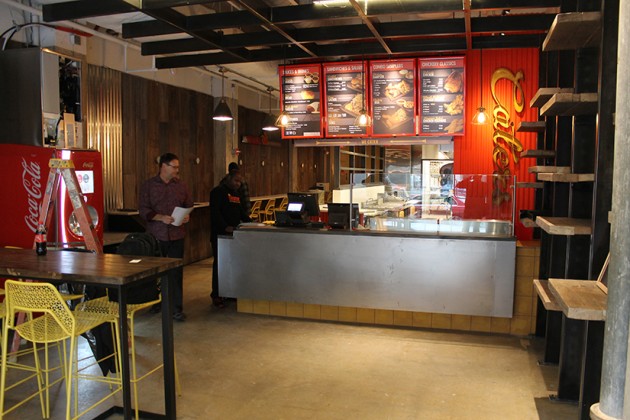 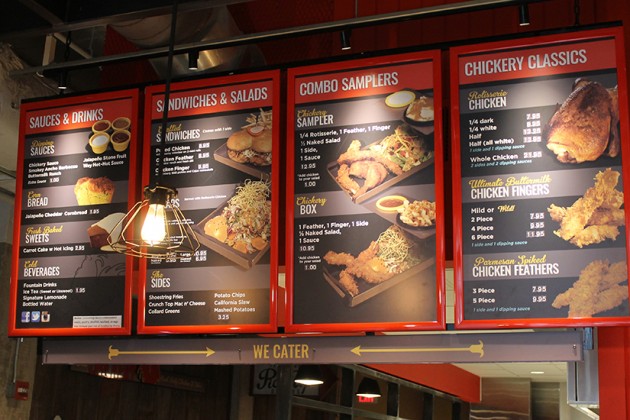 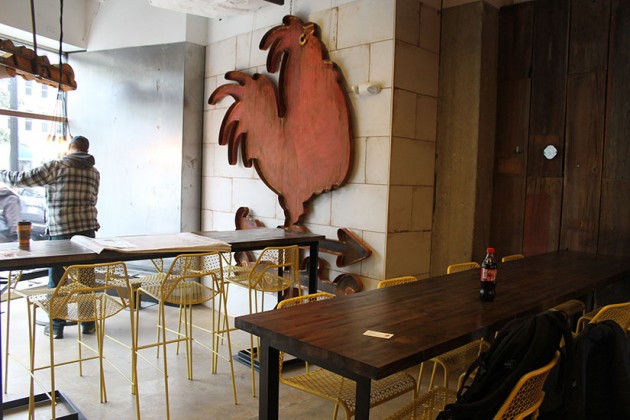 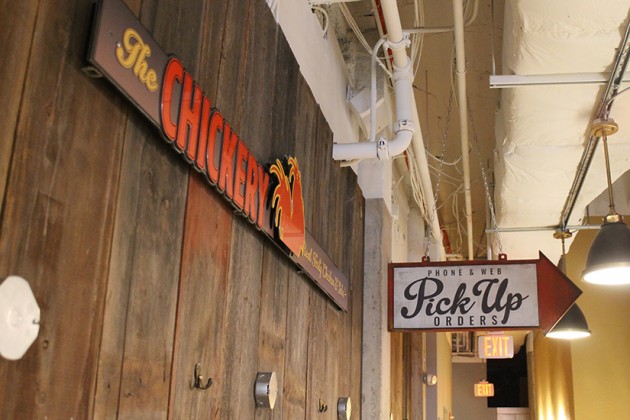 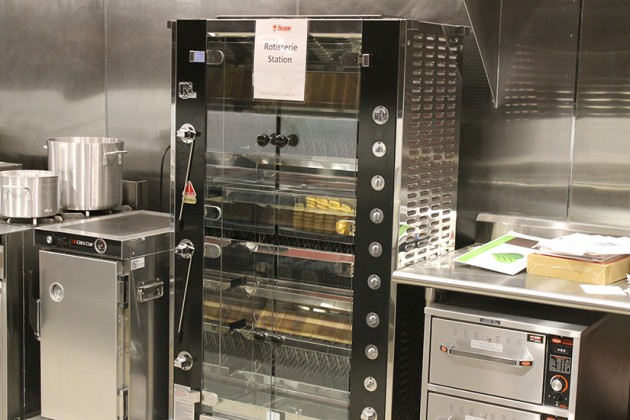 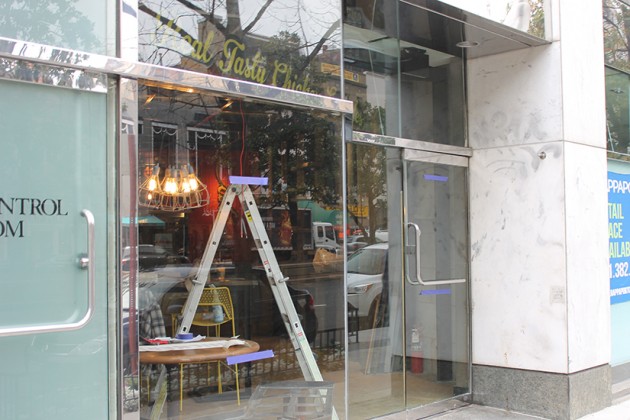