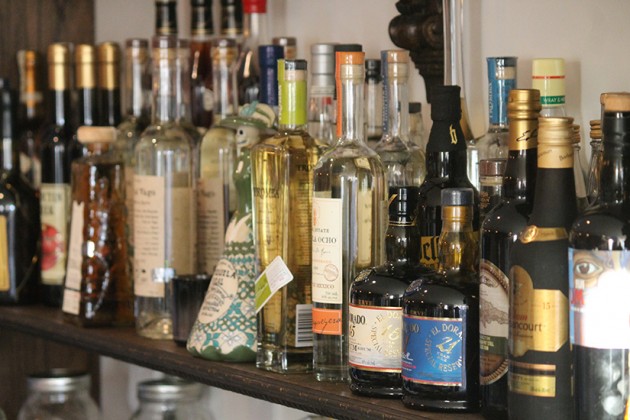 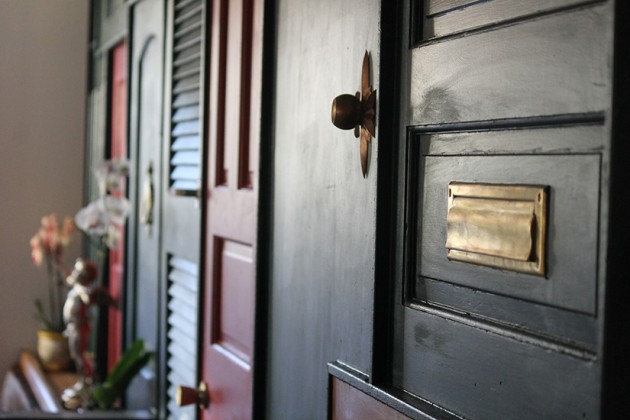 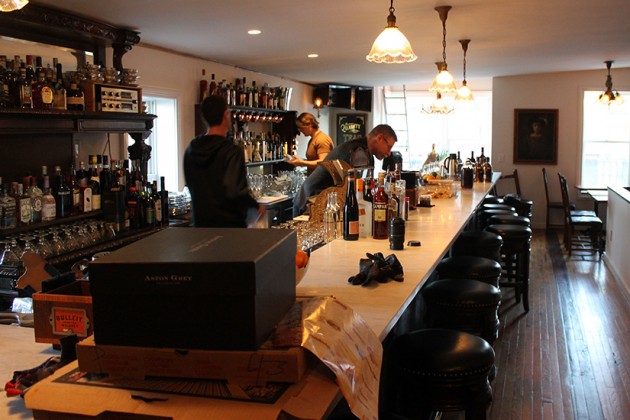 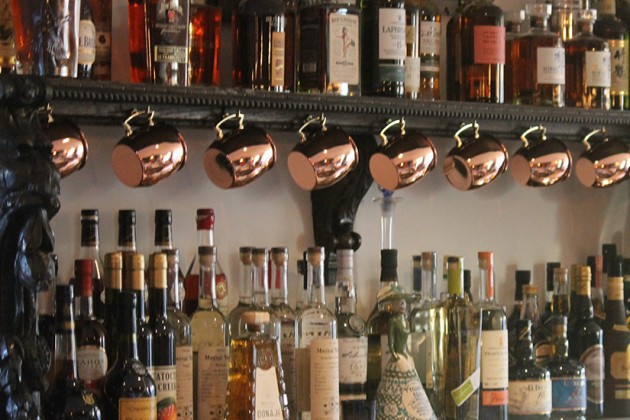 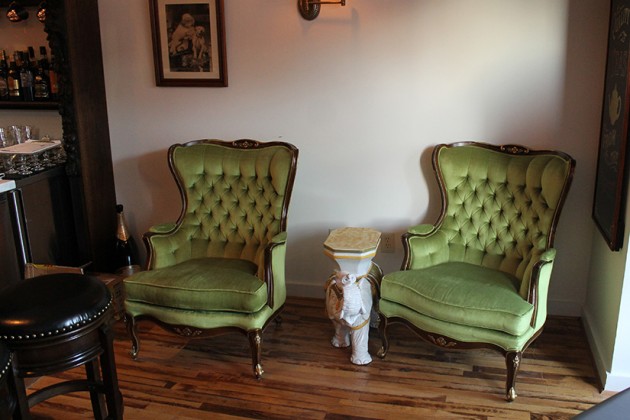 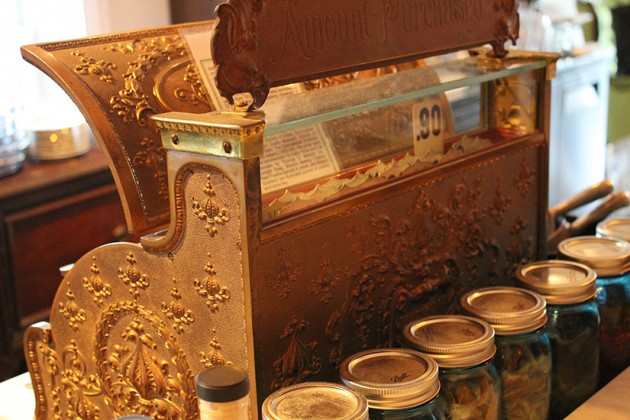 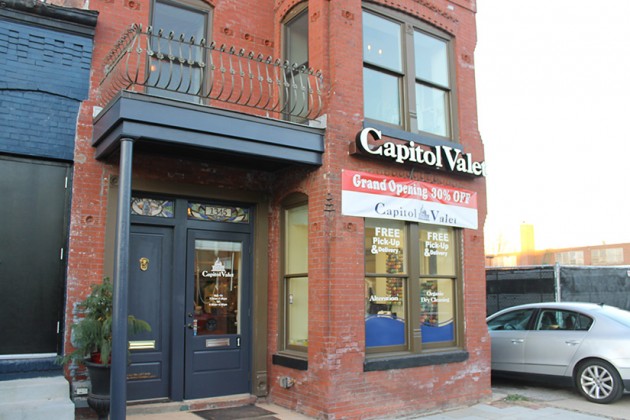 Forget speakeasy-style bars that hearken back to prohibition days. Tom Brown, the purveyor behind Left Door (1345 S Street NW), wants to go even farther back in time.

Brown shared his vision shortly shortly before he opened bar’s doors to the public for the first time last night.

“I’ve been to several speakeasy style bars, and I really like that, but what I wanted to do was something that hearkens back before that to the silver age of cocktails,” Brown said. “We have a lot of Victorian decor in here.”

Bartenders sling cocktails like sazeracs made with armagnac, absinthe and a variety of house-made bitters alongside drinks like “Make it a Mule,” a take on a Moscow Mule that swaps vodka for Maker’s Mark. And of course, there’s a $100 cocktail called the French 95 and made with 20-year-old Pappy Van Winkle bourbon, Cristal, lemon juice and honey.

Patrons can also order a multitude of teas at the bar — a skill Brown said he picked up while observing the kitchen at Slipstream — and light snacks like cheese, nuts and olives.

For Brown — whose widely popular bar The Passenger closed nearly one year ago — last night’s opening was slightly poetic.

“It feels really nice [to open],” Brown said. “On New Year’s Eve, we opened for friends and family so we could see what the space looked like with people in it without the pressure. It was cool because I was opening a bar exactly one year after I closed a bar.”

Left Door won’t be Brown’s only encore. The bar owner plans to reopen The Passenger in Shaw later this year. 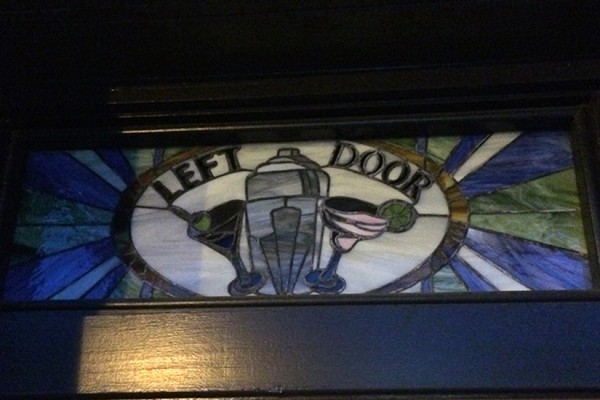 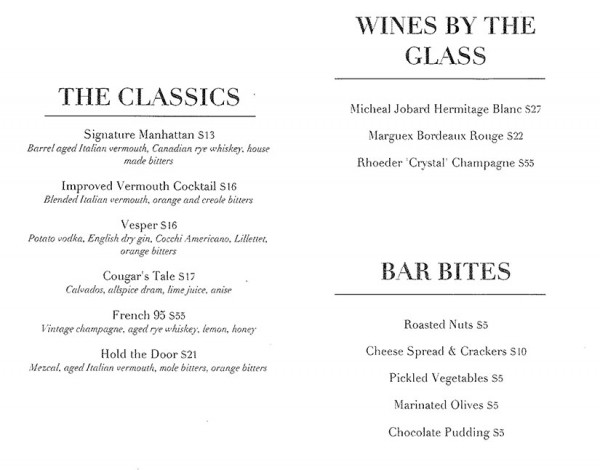