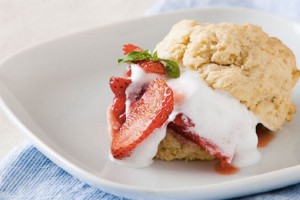 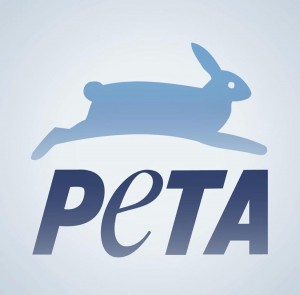 UPDATE: The speed dating event has been changed to March 7 from February 21.

Just because you don’t eat meat doesn’t mean you can’t meet that special someone out at a restaurant. On Thursday, March 7, Zipcar and Live Green will co-sponsor a vegan speed dating event at Everlasting Life Cafe at 2928 Georgia Avenue NW.

The mini-date event is for vegans, vegetarians and other interested eco-conscious allies, and includes free vegan appetizers, free wine, free music and a free raffle to a one-year membership with Zipcar.

The cost is $15 ($10 for Live Green or Zipcar members); the event starts at 6:30 pm. More information and registration is available online.

Plenty of options in the neighborhood. (Luis Gomez Photos)

You have probably gathered by now that I have pretty much no food restrictions. Pig blood ice cream? Heck yeah! So when a vegan friend announced that she would be in town, I was stumped.  Where would we eat? Well, Borderstanis, no need to panic. Plenty of great restaurants in the area have vegan options, so even if you and your dining buddies have divergent food preferences, you can still eat out together and have a delicious meal.

Other neighborhood places include Dukem (Ethiopian – lentils and veggie dishes along with injera, which is a fermented Ethiopian pancake), the ever popular Busboys and Poets (legendary coconut tofu bites) and Twins Jazz which also has an Ethiopian platter and all vegan sides. Oh, and last but definitely not the least – Estadio has a separate vegan menu as well!

Whether you want a fancy meal or just a casual dinner, it is sure that dining out as or with a vegan is easy! Do you have any favorites? Tell us in the comments!