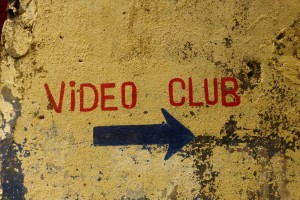 An art space will screen a looped compilation of short films all weekend near Farragut Square.

Workingman Collective will debut the films as the final event of its “Satellite” project with Hemphill Art Gallery at 1700 L Street NW.

The premiere will include free popcorn and a discussion of the project with members of the collective.

Caitlin Berry, Associate Director of Hemphill Art Gallery, says the artists’ films are meant to “reflect on the analog creation of media in a now mostly digital age.”

Following the film premiere, the short films will be projected onto a wall behind a plywood recreation of the Early Bird, the world’s first commercial communications satellite.

The short films will be continuously looped inside the space, which is visible from the street, for the remainder of the weekend.